← Some things I think are great today
Things to Do → 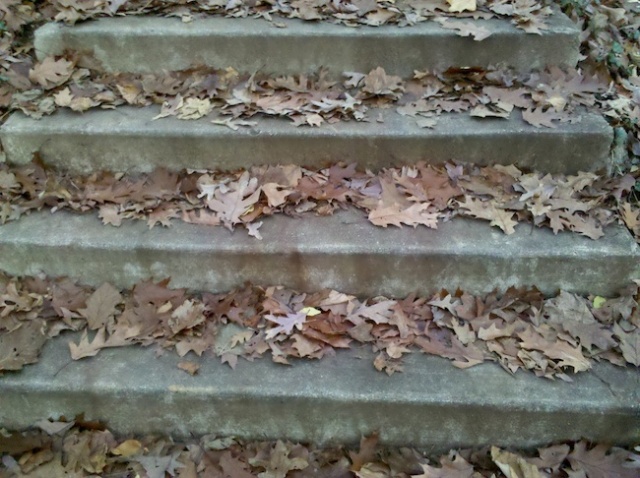 Happy New Year! I’m just back from a New Year’s Day open house at my friend Katie’s place. Being a good Southerner, she made hoppin’ john, which is basically West Indian rice-and-peas but with black-eyed peas, which are supposed to be a symbol of good luck and prosperity. According to Wikipedia, it’s actually an ancient Jewish tradition, which Sephardic Jews brought with them when they emigrated to Georgia, of all places. It was supposedly adopted by Gentiles throughout the South by the time of the Civil War.

This morning Pastor B. preached on Ezekiel 37, which is the chapter in which God commands Ezekiel to prophesy over a heap of dry bones, which with the help of the wind—as stand-in for the Holy Spirit—come back to life. He said we have to be willing to face those “dry bones” areas in our own life and prophesy life unto them. I am lousy with dry bones—my career, my finances, my love life, my health. So I know what to do about it, but do I have that courage?

And there’s the rub—prosperity’s always there for the taking, by which I mean there is always the hope and possibility of moving to the next level in what ever area we’re working on. The question becomes not only are we willing to do what ever we need to to get there, but do we even have the courage to be a success? As someone who’s felt ostracized at various times at her life for “being too smart,” “being too white,” “being too whatever” because I earned good grades and my teachers liked me and I won awards and was published and stuff, I can tell you that there’s a part of success that doesn’t feel that great. And it’s easy to forget that that’s “their” problem not yours. It’s also easy to forget that the only question that matters is not “what will people think,” but what will God think?

Last year, our catchphrase at church was Prosper Anyway. My prayer is that this year, I’ll have the courage and the determination to actually mean it.

Posted on January 1, 2012, in Uncategorized. Bookmark the permalink. 1 Comment.

← Some things I think are great today
Things to Do →