← Home sick…
Who you calling a writer? →

Hey Noah, done with that boat yet? 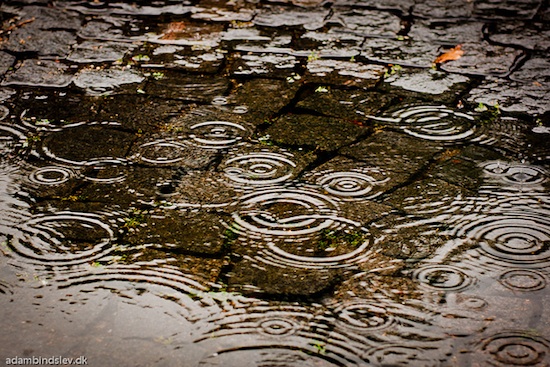 I was reading the story of Noah in my Bible last night. There was a sidebar that said that Noah worked on the ark for 120* years. 120 years!!!! I hadn’t really thought before about how long it would have taken Noah to build such a massive ship. I think in my head it took a few months, maybe a year, but definitely not 12o years.That means 12 decades of people shunning him, telling him he couldn’t have possibly heard what he did from God, mocking him, and, I’m sure, generally making his life none too pleasant. And the Bible doesn’t say if his wife or family believed in him, but I imagine—given their humanity—that they had their moments of thinking he was a little nuts. I’m sure plenty of people still thought he was nuts even as the first raindrops started to fall, and the first rivers started to overflow their banks.

When I was on fellowship at the Fine Arts Work Center in Provincetown in 1999, there was a well-known, three-named poet who came to visit. We all eagerly submitted some of our work to her hoping for a little praise, to be honest, and some words of wisdom. My overall project in Provincetown was to get away from traditional narrative. I was tired of telling stories in a straight ahead fashion and was working on crafting poems that were fragmented, that read like a series of photographs of the main story. The culmination of that project was my poem “Knots,” which was a meditation of sorts on my time in P-town. The well-known, three-named poet took one look at “Knots,” looked me in the eye, and drawled, “Well, I have no idea what you’re doing with this.”  I was devastated and spent the remaining few months of the residency too shaken to produce much of anything. I had already been feeling insecure most of the time there because I did not yet have an MFA, and unlike the other writers who locked themselves away in their apartments for most of the day, I spent a lot of time walking up and down Commercial Street, window-shopping, talking to people in the community, and reading piles of books from the library. I did write, but I tended to write in concentrated bursts several times a day rather than in long stretches, or at a set time. I know now that that’s just my creative process—it has something to do with movement, with voracious reading, with puttering—but back then I just felt I was doing everything wrong. And my poems weren’t like the other poets’ poems. They didn’t embed songs in their work, and they seemed to have an intellectual bent I sorely lacked. As much as I absolutely loved living in Provincetown, my poet self really took a beating there, largely because I didn’t yet have the confidence to believe in my vision even if it wasn’t popular or fit with what everyone else was doing.

And yet Noah endured for 120 years! I’m older now, perhaps a wee bit wiser, and I do know there are people out there who appreciate my work. But it still feels often that I’m swimming against the fashionable current, and I’ll be—maybe—a minor footnote in a literature text some day. But I think I need to adopt some Noah thinking. Stick to my vision of who I know myself to be, of who I know God created me to be. And realize that I’m building arks every day not just for myself but for someone who really needs that poem I’m working on, or even that status update I’ve dashed off. Noah may have endured for 120 years, but watch out Noah—I’m soooo going to break your record!

* So I may have lost you at the part where I said Noah worked on the ark for 120 years because, really, how could he possibly have lived that long? Which is why I didn’t even mention that, according to the Bible, he was 600 years old when the rains finally started. According to my Dad who’s our resident natural foods, Edgar Cayce expert, if we keep our bodies in the perfect state of alkalinity, it’s possible to never get sick, slow down the aging process, and basically live forever. So there’s that. And there’s also the fact that Noah and all of the people in the Old Testament were living in a pure, unpolluted world. And that’s all I’m going to say about that.

Posted on January 6, 2012, in Uncategorized. Bookmark the permalink. Leave a comment.

← Home sick…
Who you calling a writer? →