← Some thoughts on rain
Some words on caves and wells → 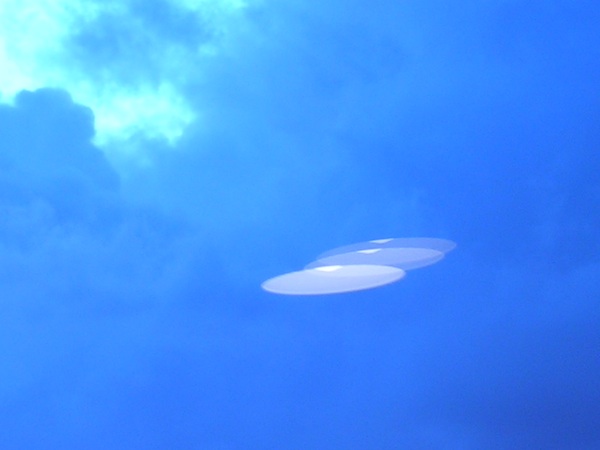 Here is the setting for my one-act play, The Pebble Blues:

SETTING: Jeannie’s studio—a converted guest room. Center is one of Jeannie’s unfinished quilts: a mother and infant set against a cityscape, which is quilted in varying shades of blue. The mother figure, complete except for her face, is appliquéd in shades of brown. The infant—a luminous presence of gold, yellow, saffron—is appliquéd in such a way as to at once appear both in utero and perched on the mother’s lap. The quilt has been pieced together from richly colored and textured fabrics: silks, velvets, satins, brocades. Surrounding the quilt are enlarged black and white copies of paintings that Jeannie has used for inspiration: Picasso’s La Vie; Faith Ringgold’s The Two Jemimas and Picasso’s Studio; Romare Bearden’s Piano Lesson.  Two windows set high in the back wall infuse the room with the changing light of Chicago fall day. Lining the floor, against the back wall, are bins overflowing with fabric scraps sorted by color. On the stage right wall is an old-fashioned pedal sewing machine and also an ironing board and iron. Downstage of the sewing machine is a work table (the kind often called a “wallpaper table”) coverd with sketches for new quilts, pattern paper, in-process appliqués, etc. Both the sewing machine and the work table have their own chairs. Set against the stage right wall is a hanging rack, where jewel-toned, silk shirts handmade by Jeannie for Royal hang in varying stages of completion. A slide projects stands near the sewing machine; it should not be obvious. (When necessary a strip of wall space between the two windows will be used as a screen.) On the stage left wall is a day bed covered with an assortment of design books, artist monographs, and more fabric. The room is so completely Jeannie’s atelier that when anyone else enters, it feels like a trespass. Through a door upstage of the bed, you can glimpse a hall leading to the rest of the apartment.

I wrote this  play about eight years ago, my next-to-last semester of graduate school. I haven’t looked at it since then, except to erase all of the comments from my professor so I could PDF it and submit it to a reading series several months ago. It will have a staged reading toward the end of April. I’ve known for months now that I needed to, first of all, retype it as I have no editable electronic copy, and also to re-enter and rewrite parts of it. But I’ve resisted. It was painful to write, lays me bare in a way that even the poems do not—though I may be the only one who directly notices it. I am troubled by having to engage with the mother character, to admit to myself what she really wants, given how closely she is modeled on my own mother.

I think too that when I wrote it, I expected a husband, a baby in the near future. Now at 42, when I know menopause and I are starting to flirt with the idea of occasionally meeting for cocktails, it is harder to revisit the heroine who is expecting her first child. Still, retyping the setting just now, I was amazed at my imagination, how clearly and thoroughly I imagined the artist’s studio, how even now, I know that space so well. I forget sometimes that I can use my imagination for more than just planning a schedule of blogs at work, or telling other people’s stories. I should add that I have abruptly abandoned Mrs. Woolf in the middle of Saturday, January 21, 1933. After days of reading about her own labors, her own doubts, she’s convinced me to stop procrastinating and just start. It remains to be seen if we’ll still be best friends at the end of this. it remains to be seen if I’ll still recognize myself at the end of this.

Posted on January 28, 2012, in Uncategorized. Bookmark the permalink. 2 Comments.

← Some thoughts on rain
Some words on caves and wells →