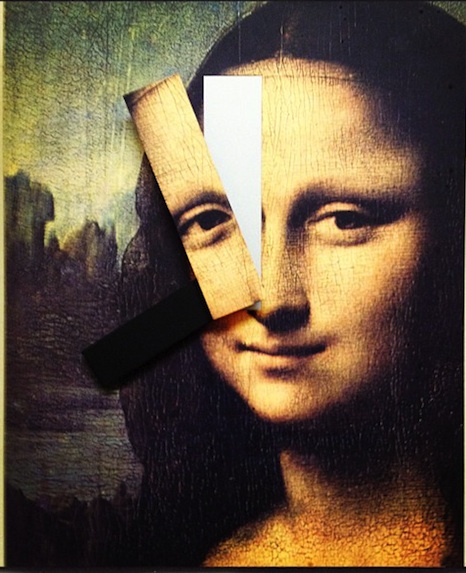 Read this wonderful essay by Monica F. Jacobe in Redux today, a fellow MFA-er and one-time roomie. I was particularly struck by these sentences from her author’s note:

“[T]he current version of this piece came in 2007 at the Virginia Center for Creative Arts. It was May and sunny, and I was writing every day in a place where writing is the work one goes to. A different life, to be sure, but in coming back to write about this for Redux, I realized that the present-tense of the essay, sent off to Under The Sun shortly after my return from the writer’s colony, is also a different life. For a nonfiction writer, it is strange and hard to greet the frozen moments of one’s history, crystallized in the voice and vision of a person you no longer are.” (italics mine)

I’ve been dragging my feet on revisions for The Pebble Blues, and I finally realized this morning—a few months since I retyped one scene and then forced myself to read the whole thing through—that this whole time I’d simply been stunned from the impact of meeting my former self, of coming face-to-face with “the frozen moments of [my] history.” The situation in the play is fictional, but the mother’s character and the anger and incomprehension of the daughter are all terribly real. Or I should say they were terribly real.

I wrote the play my last semester of grad school when I was just learning to say out loud how angry and grief-stricken and betrayed I felt around my relationship with my mother. I don’t think it’s 100% accurate to say that I was able to completely let it go when I became deathly ill in late 2005-early 2006, but as my mother (and sister) nursed me, my mother and I became connected in a way that we had never been before. It was as if she finally did all the mothering that had been put on hold the moment she left three-month-old me in Guyana with my grandmother. Sure we were physically together again three years later, but we had never actually managed to form any relationship that was not built on duty or afflicted with fear and feelings of abandonment (on my part). In the past six years, I have grown to understand more about my mother, and—more important—to accept her as she is, even if/when who she is is not the person I wish she was.

I don’t think I’d expected how shocking it would be to look at that script and see our relationship the way it was, to plunge back into that sinkhole of anger and grief and despair. Despite the fact that I hadn’t looked at the script in several years, I hadn’t really ever distanced myself from it, so it all felt raw, the edges of the wounds still red and hot to the touch.

This morning, I found myself asking questions—Why did the father leave? Isn’t Jeannie’s want to have her mother assure her that Jeannie will be a good mother? How can Mama June physically show what she wants from Jeannie? As I started to wade slowly back into the world of the play, I realized that I’d needed those months, that distance. I’d needed to travel from the woman in search of catharsis to the woman whose bruises have long faded to yellow and are tender enough that there is still some heart there (by which I mean enough emotion to power the play) but not so tender that I can’t cut and tighten and rewrite and poke really really hard at all the places that I need to.

Posted on March 19, 2012, in Uncategorized. Bookmark the permalink. Leave a comment.