← On Brokenness
When I Was Confident and Didn’t Know It → 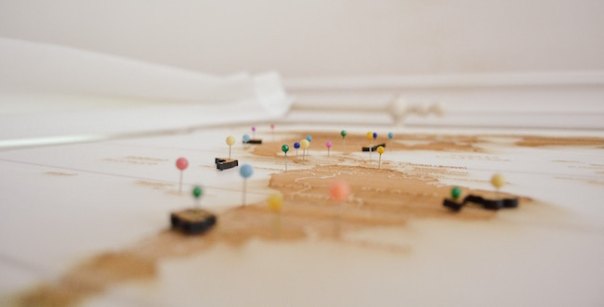 I received the most beautiful book of tiny meditations in the mail some days ago. It is so beautiful that I haven’t yet read it. To hold beauty like that, in one’s hands, close to one’s face, in the way of one’s breath seems like asking for trouble. Seems like begging to be made raw. Seems like trolling for tears, and I seem to be out of the sobbing business after decades of sobbing alone in the corners.

When I would listen to someone playing the blues live in Chicago, say a young man with a lionesque head and an icepick voice, I mean the kind of voice that pierces through the heart to find all the secrets you won’t even let your heart know about, the kind of voice that would sing and sing while I’d listen and yearn and pine for it to be over because the balls-out beauty of it was too unbearable and I knew how bereft I was going to feel when his song was over so I wanted him to just rip the band-aid off and quit singing before I got too attached to the idea that maybe his song and the way I was feeling about it was beauty talking to beauty. Before I got attached to the idea that there was something exquisite in me, and that song was a map for me to find it, that I could go to that exquisite corner of this unruly self, that I could live in that exquisite corner of this unruly self, and even invite people over to visit, and each poem I was writing, standing there, swaying, shaking, scribbling in my notebook was a map to that secret home.

And maybe that’s the map that’s lurking in those delicate pots of green and purple and red and yellow pigment, and I can diagram my way to that exquisite corner of me which insists on getting lost hourly as if turning each corner brings only a new fogbank, a new dimly lit alley, an exit that seems so far off I start to yearn instead for a bench and a nap where I will not dream of journeys and quests and poems that insist on mapping every breath down to its DNA, down to its roots, tracing how each inspiration snakes its way up from my toes through the diaphragm, even the elbows, a map only half glimpsed even by the sweat escaping the body now diligently curled over its work, crafting from water and paint, an escape route, a way out of, a map that insists.

Posted on July 14, 2017, in Uncategorized. Bookmark the permalink. Leave a comment.

← On Brokenness
When I Was Confident and Didn’t Know It →